The Legend of Zelda

Nintendo of Europe no LinkedIn 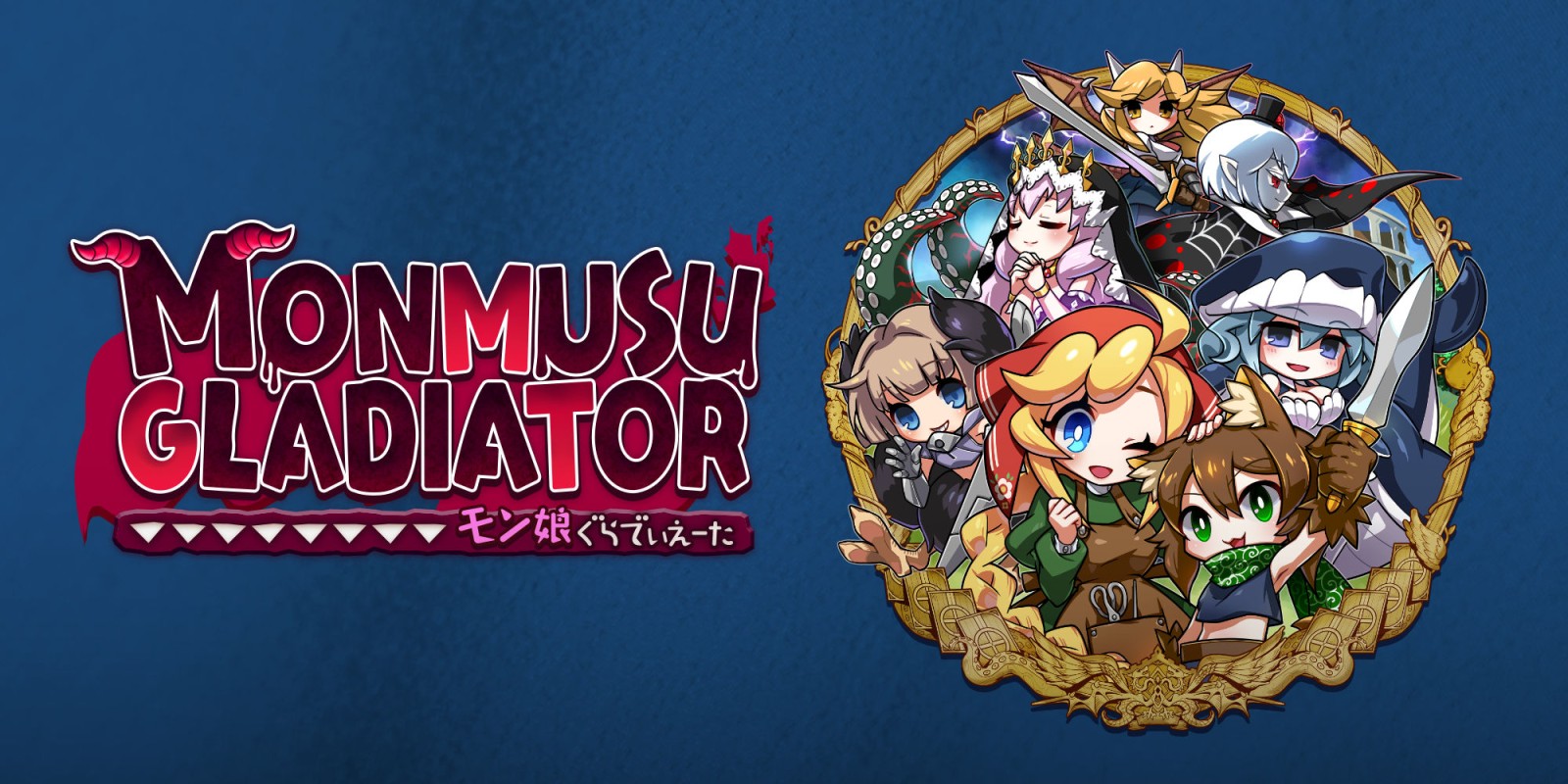 Monmusu Gladiator is a rogue-lite RPG where you can raise creatures called Monmusus. Play as a monster breeder and, along with your partner, overcome hardships and raise the strongest Monmusus to conquer all the tournaments! Build your deck by winning battles and earning Nurture Cards.

- Raise the strongest Monmusus however you want!

Raise cute Monmusus using the board game-style system while enjoying the easy controls and intense battles.

Choose cards and increase your stats! Create your own one-of-a-kind deck and raise the strongest Monmusus! Your choice between stats and events could make the difference between life and death.

Simply press the skill button when your AP is charged! Battle on until freedom is yours!

A equipa da Nintendo of Europe

The Legend of Zelda

Nintendo of Europe no LinkedIn